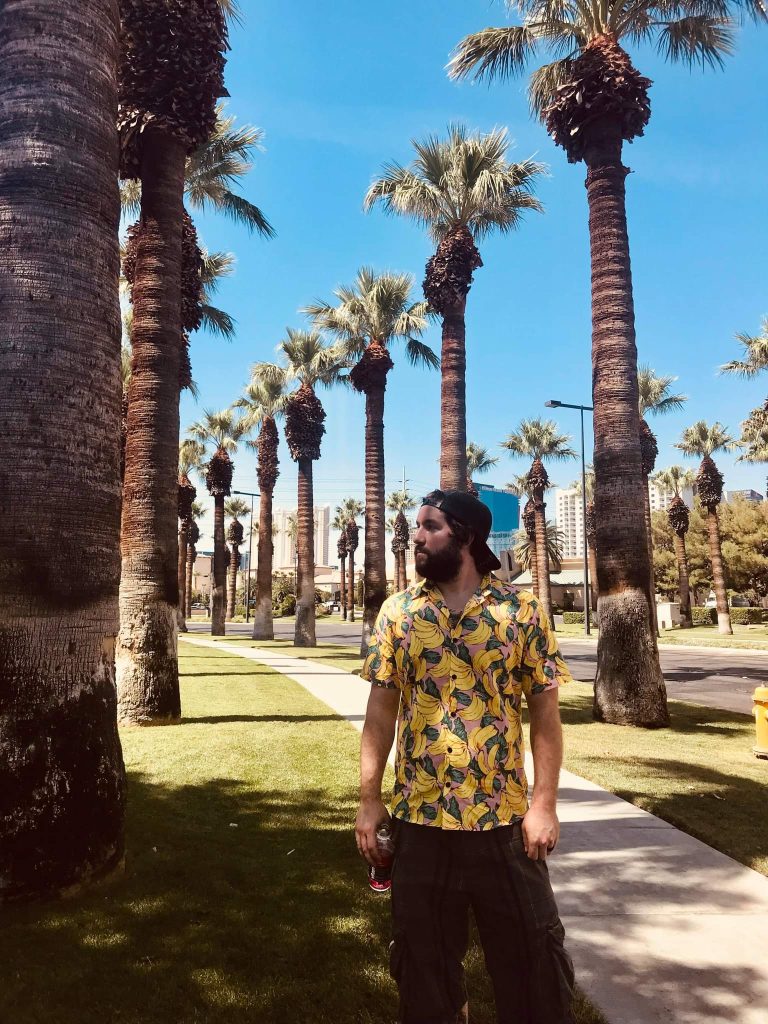 Nate Cook graduated from CFCC’s Film and Video Production Technology program in 2017. We asked Nate to share his experience in the program, where he is now, his advice to future Sea Devils, and more!

Were you involved in student activities at CFCC? Special memories about class and/or instructors?

I was as involved as I could be. Instructors had their own side projects, and if students showed interest and reliability, many of the instructors would ask if they would be interested in coming along for shoots. I got to PA and Grip on all sorts of small commercials, student films, etc. One of my instructors worked for Cucalorus and had several of us volunteer for entry into the annual film festival every year.

Additionally, I got to intern at Jengo’s Playhouse for a summer and helped with other things they put on like an Oscars screening at Screen Gems. Not to mention many of my classmates would get together on our own to create some shorts either for school or just for fun.

What did you do post-graduation?

After I graduated, I wanted to get on set. Unfortunately in 2017, North Carolina film incentives had dried up and so had larger productions. Some of my classmates had success in moving to larger cities to get on set, so I decided to move to Atlanta, GA.

Did you find work in your chosen field?

I did find some work on set in Atlanta and became a member of Local 479 which represents film and television production technicians. I did find a Theatre in Metro Atlanta that needed an operations technician to work on projection, programming, editing, maintenance, live events, etc. I worked there full-time while living in Atlanta. Now that I am back in Wilmington, I am hoping to get back to being on set more.

Did CFCC assist you with job placement? What other ways did CFCC prepare you for the workforce?

What suggestions do you have for students considering Film and Video Production Technology at CFCC?

I would say do it and be as involved as possible. I would do it all over again in a heartbeat. The instructors care, the networking is top-notch, and it’s very hands-on. You will also likely make lifelong friends.

Interested in CFCC’s Film and Video Production Technology? Take the next step today.