Besides its beautiful area beaches, historic downtown district, and overall southern charm, Wilmington, North Carolina boasts a booming film industry. One of the most notable productions was “One Tree Hill.”

The hit drama television series is set in the fictional town of Tree Hill, North Carolina and follows the lives of half-brothers, Lucas Scott (Chad Michael Murray) and Nathan Scott (James Lafferty). The show first debuted in 2003 and was filmed in the Wilmington region for nine consecutive years until it concluded in 2012.

“One Tree Hill” fans continue to visit the area to get a special glimpse into the show’s history and tour notable filming locations. One of the must-see landmarks is our very own Cape Fear Community College campus. To fans, it is Tree Hill High School.

Home of the Tree Hill Ravens is also home to CFCC’s top-ranked Health and Human Services programs and library. 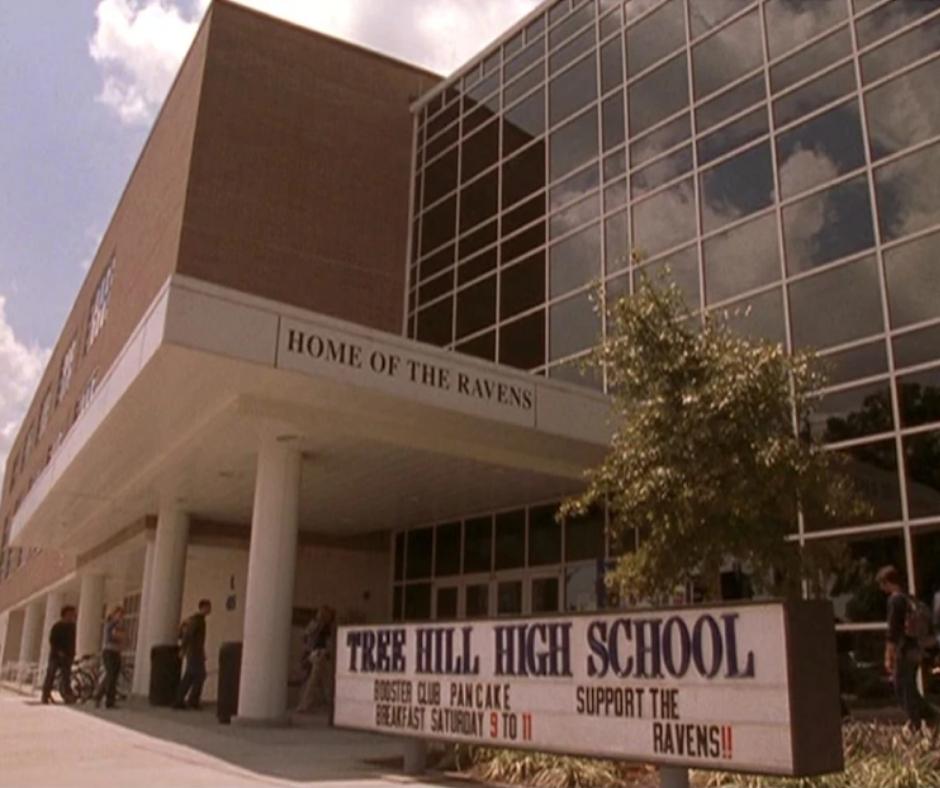 The Joe and Barbara Schwartz Center appeared as the Whitey Durham Field House, the exterior of the show’s high school gym.

Just a few steps away from campus along the Riverwalk sits the memorable “Naley” bench. The bench is covered in messages from One Tree Hill fans. 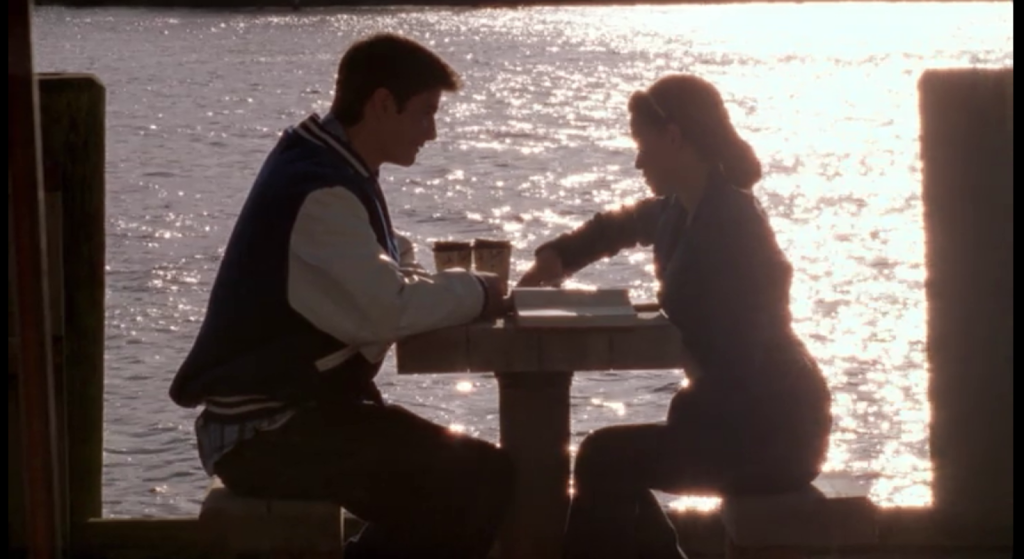 Located just a block or two away from campus is the store front known to fans as Karen’s Cafe, a popular filming location during the first few seasons of the show. It is now the home of Outdoor Equipped. 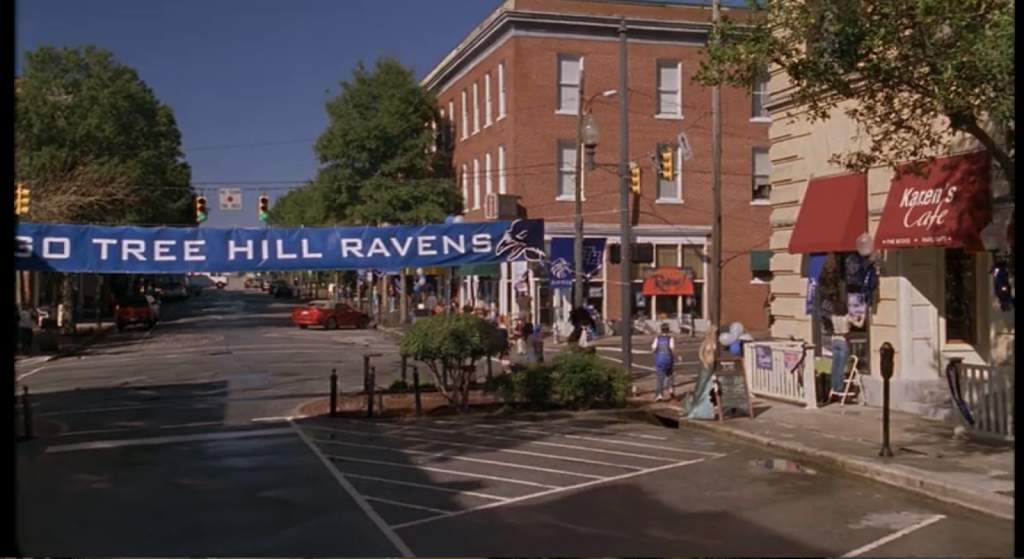 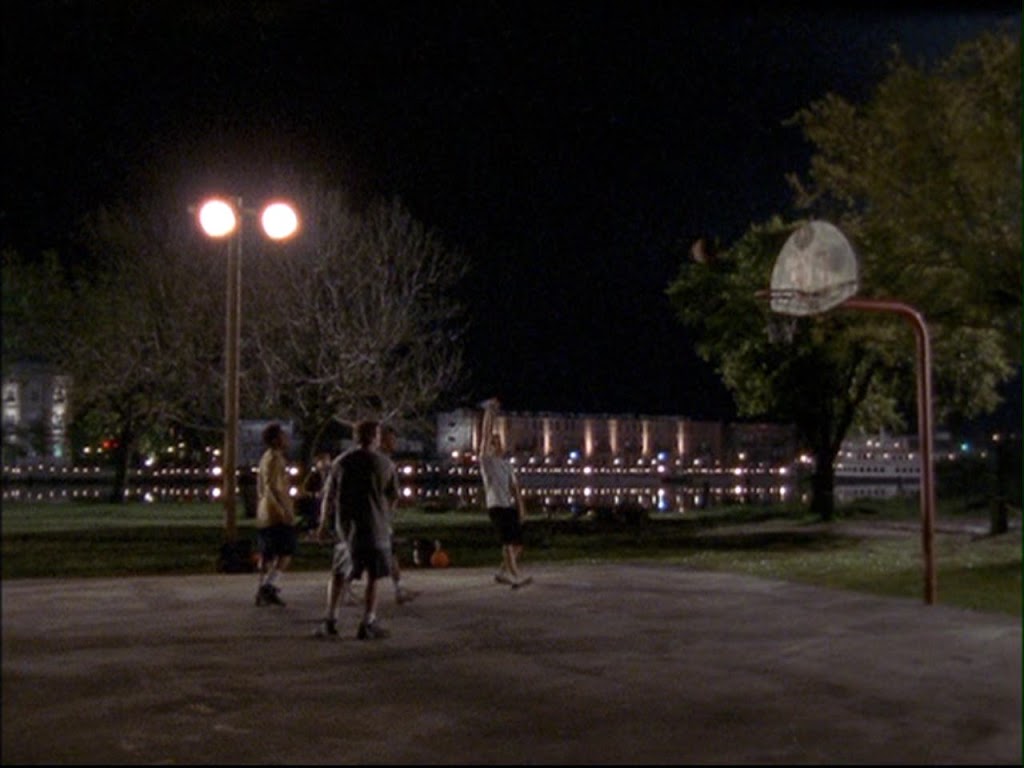 See the beauty of CFCC’s campus and these One Tree Hill landmarks for yourself. We encourage prospective students and their parents to visit the campus and tour our facilities.