Cape Fear Community College will host a virtual International Film Festival on Tuesday, March 1, 2022, at 6:00 AM through Thursday, March 3, 2022, at 11:59 PM. The three-film festival will be accessed through the links below. A movie in French, a movie in German, and a movie in Spanish, highlighting the foreign languages we teach here at CFCC— will be showcased.

All films will be screened in a foreign language with English subtitles, and all screenings are free and open to the public. 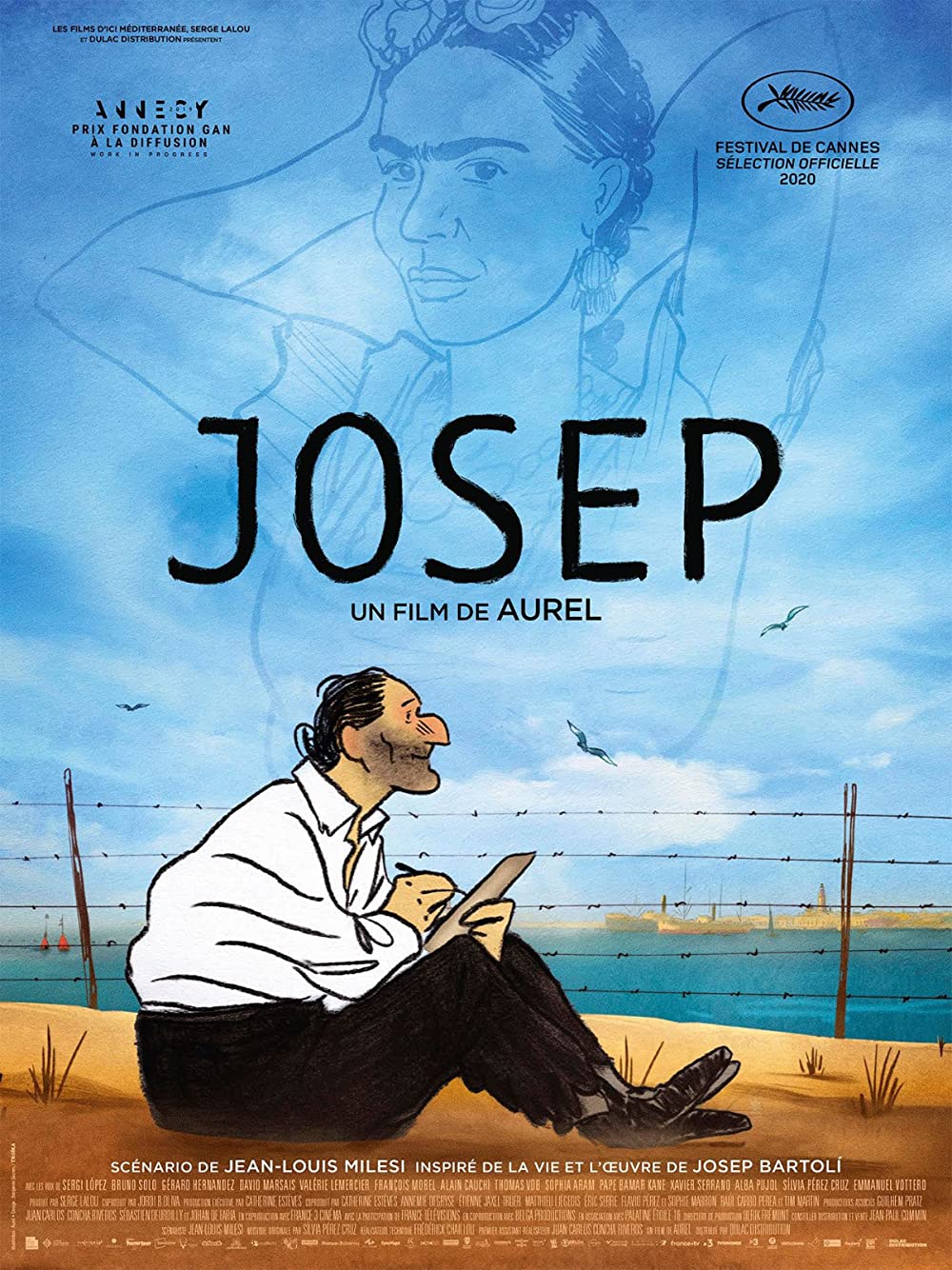 In February 1939, artist Josep Bartolí had to flee his native Spain, which fell under Franco’s dictatorship after the Spanish Civil War. After he ends up in a concentration camp, he befriends a gendarme (French military policeman) who secretly gives him a pencil and paper. 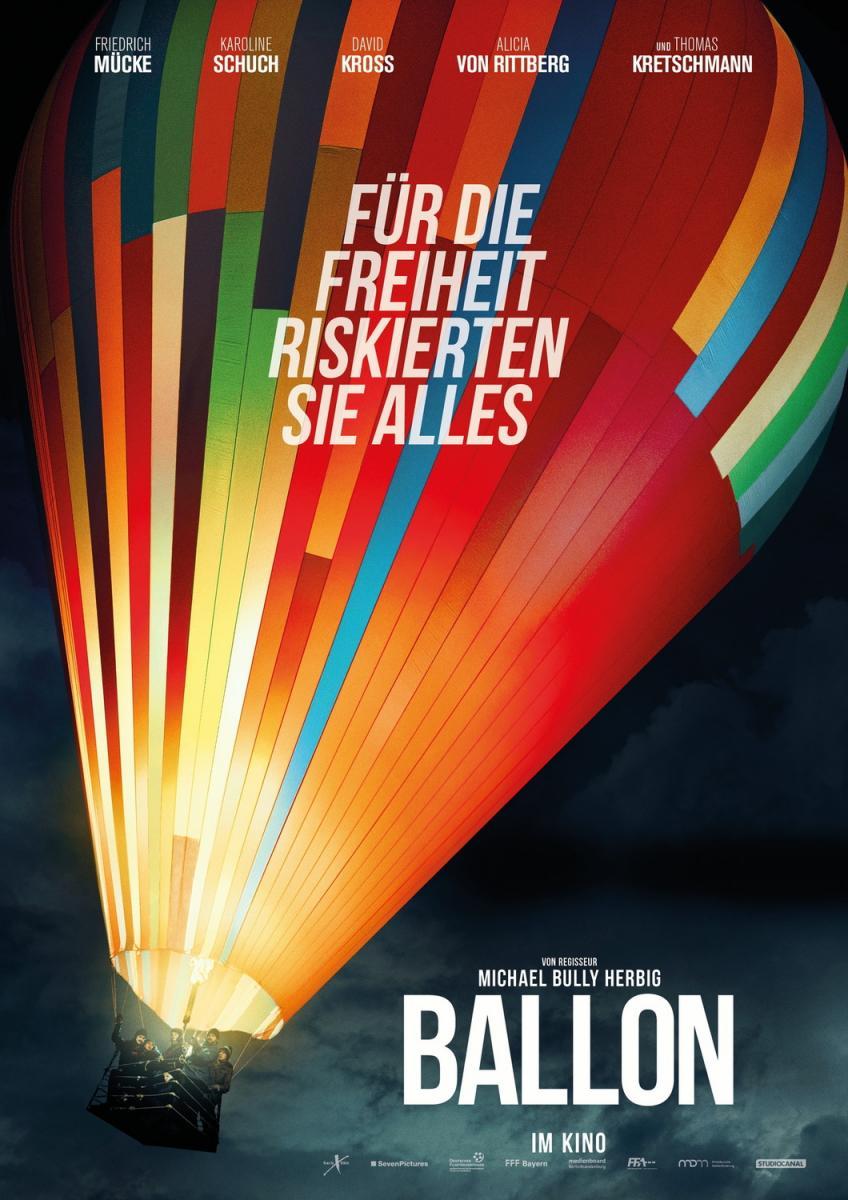 East Germany, 1979. After initially failing to flee from the East to the West in a self-built hot-air balloon, two families struggle to make a second attempt, while the East German State Police are chasing them. 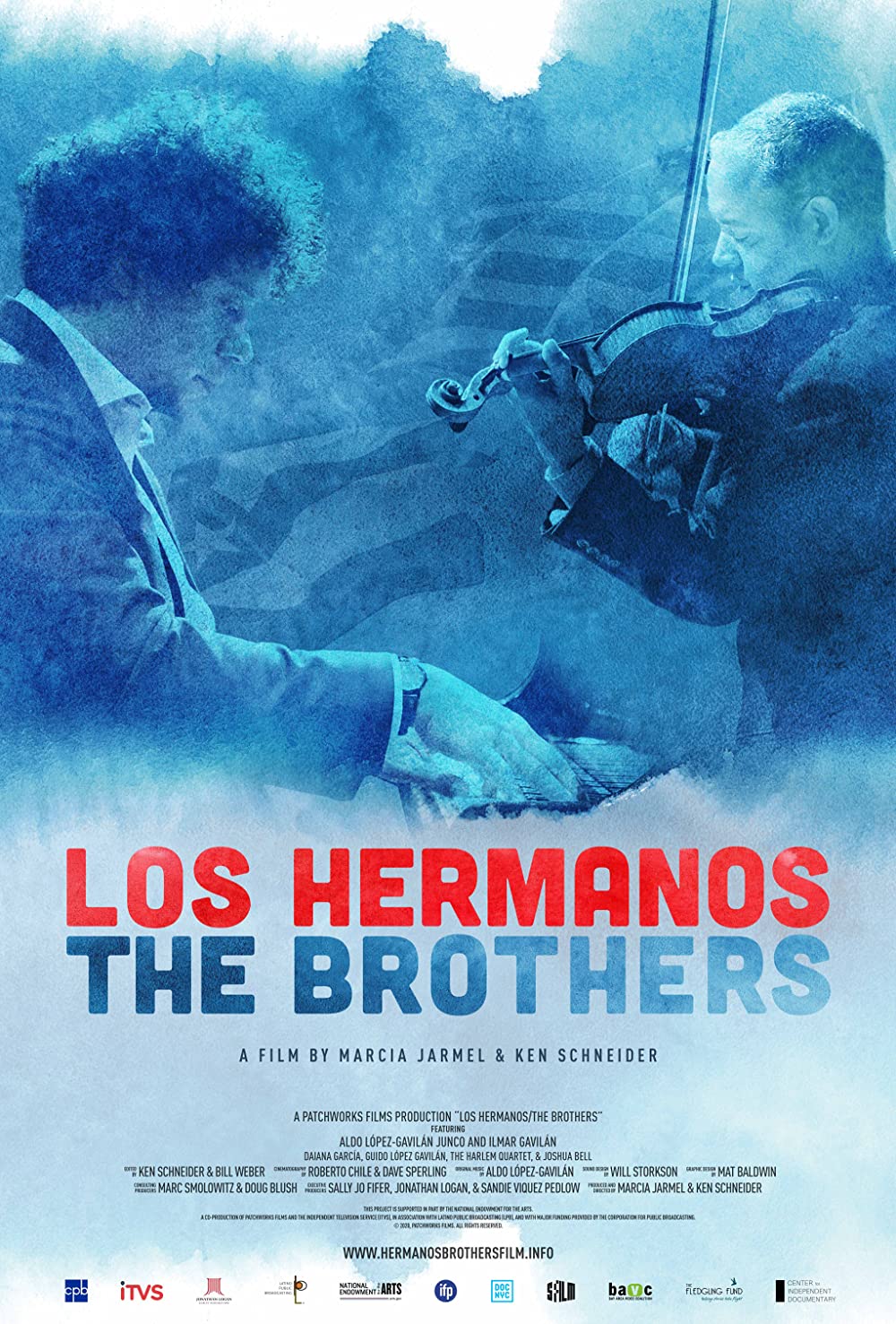 Virtuoso brothers Ilmar and Aldo live on opposite sides of a chasm a half-century wide. This documentary tracks their parallel lives in New York and Havana, viewing estranged nations through the lens of music and family.

Many thanks to all who participated in the Annual CFCC Humanities International Film Festival. We look forward to what’s to come in 2023. Stay tuned!