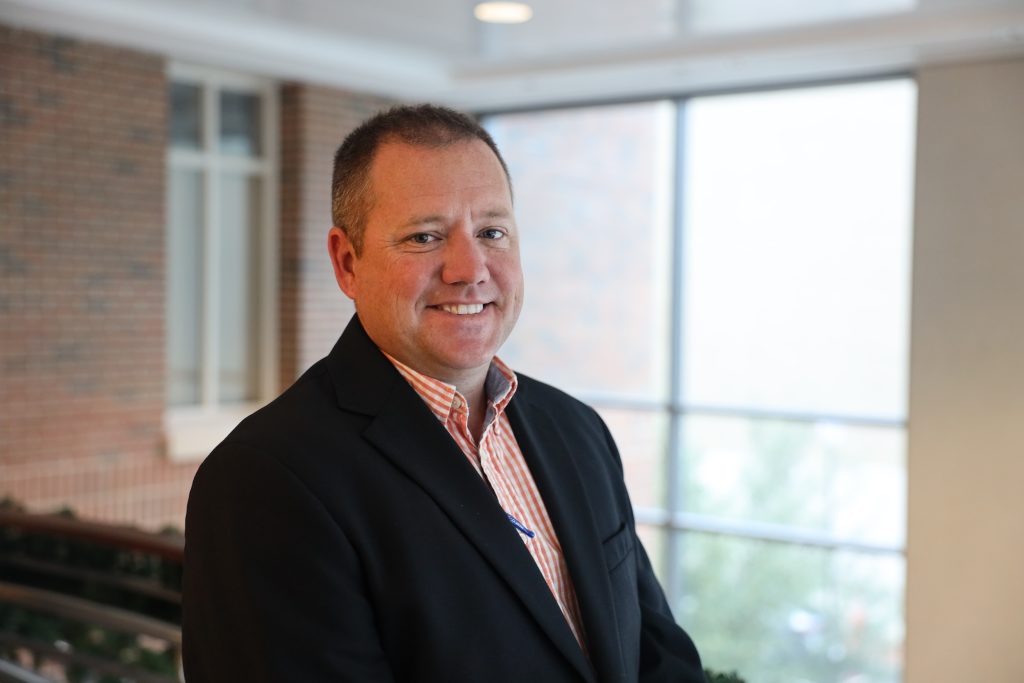 Brent Springer is a retired veteran who served with the Army Corps of Engineers . Among other tasks during his military career, Springer learned how to operate heavy equipment for building roads and bridges. Shortly after retiring from the military, Springer decided to pursue a career in construction as a civilian.

He considered attending a four-year university but came across a two-year program with precisely what he was looking for: Construction Management Technology at Cape Fear Community College. Springer wanted a program that offered training in civilian contracts, safety, building codes, and software for designing, planning and cost estimating.

He found all of that and more in CFCC’s program. The program was conveniently located in Springer’s home and affordable—allowing Springer to save his GI Bill® benefits for his children and grandchildren. 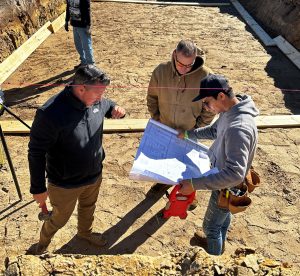 While Springer spent his military career working on federal contracts for civil projects such as road work and flood management, he needed a new skill set to accomplish his post-military career goals. He needed to learn how to work with civilian construction contracts.

“There’s a lot more bureaucracy on the federal side of housing versus the civilian side,” shared Springer. “These courses explain residential contracts, understanding change orders, and how to inquire about the changes and update the contract.”

Springer graduated in May of 2022 and, shortly after, accepted a position with KMD Construction as a superintendent.

He credits his training at CFCC with helping him find a job quickly.

“It’s important to have connections in this industry because it’s competitive, but you set yourself apart with this degree,” Springer said. “In this program, you earn valuable certifications such as OSHA. Employers are looking for certifications as well as a degree. This program gives you both.”

The job outlook is favorable for construction managers . According to the Bureau of Labor Statistics, this career choice is expected to grow 8 percent or 41,500 openings over the next decade. The annual median wage for residential building construction managers is $84,810. Additionally, the increasing complexity of construction technology is creating a demand for well-qualified managers.

While Springer’s construction background served as a bonus for the program, it is not a requirement to enter. The instructors start with basic concepts and build on those core elements as students advance through the program.

“The program covers everything from how to read a measuring tape and a set of blueprints to getting a certificate of occupancy so clients can move into their home,” explained Springer. “This program applies to all experience levels, from beginners to adult learners such as myself.”

Learn more about training for a career in construction management at CFCC.