Check out some of the major film productions filmed right here in the Port City either on CFCC’s downtown Wilmington campus or just blocks away.

Iron Man 3 was one of the largest films to ever shoot in North Carolina.

Wilmington is no stranger to horror films. One of the most notable is “The Conjuring.” 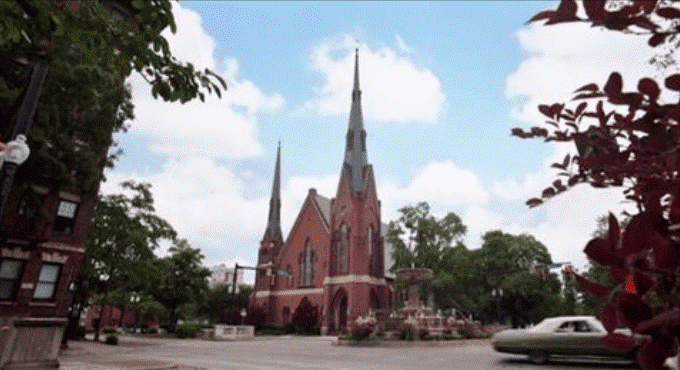 Parts of the Cape Fear Community College campus,  including the A building, were completely transformed into Haddonfield Memorial Hospital for Michael Myers’s return in this legendary franchise. Jamie Lee Curtis was seen on campus and downtown several times during the production. 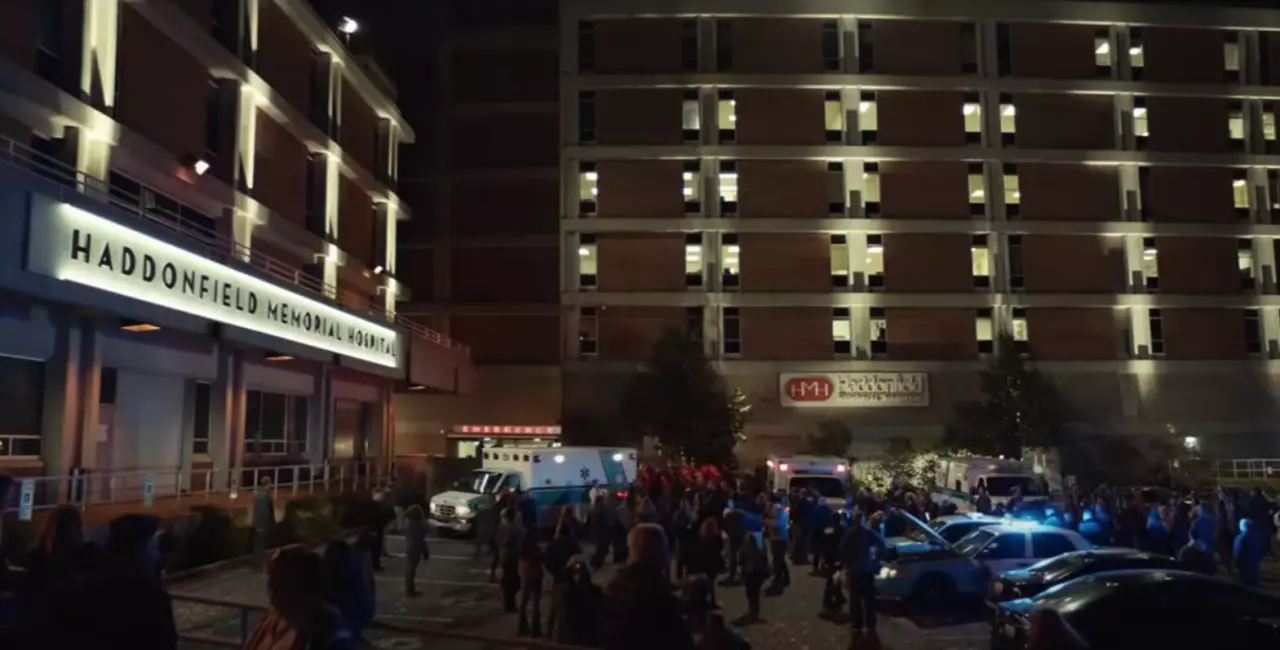 Several films that were based on bestselling novels by Nicholas Sparks have been filmed in the Wilmington area. One of the fan favorites is “The Longest Ride.” Alan Alda and Scott Eastwood (son of Clint Eastwood) were on campus for several days filming in the nursing labs of CFCC’s Union Station.

If you watch the trailer for the romance drama film, you can catch a glimpse of the iconic Cape Fear Memorial Bridge in the background. Several hallways in Union Station were used in this film. 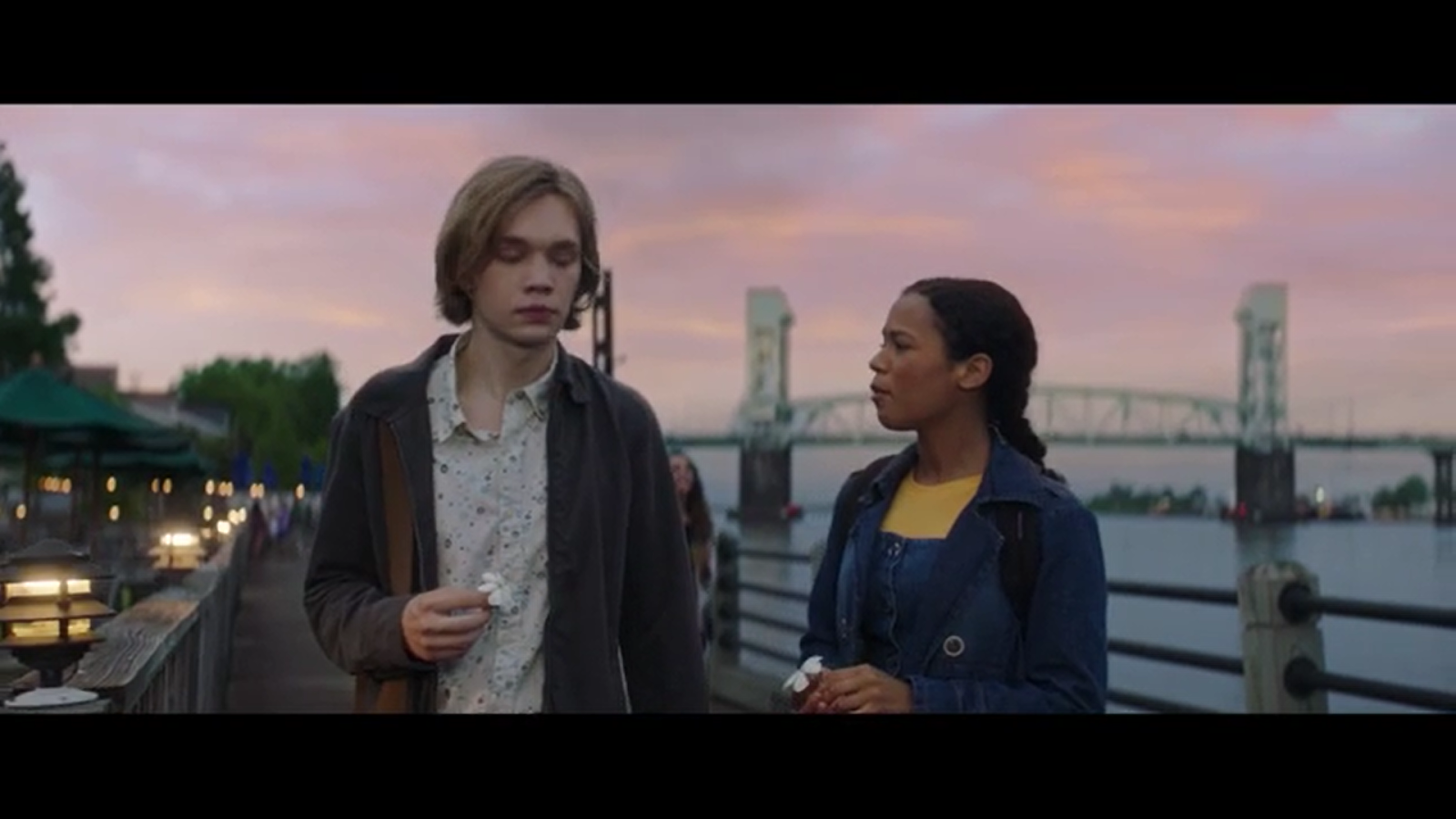 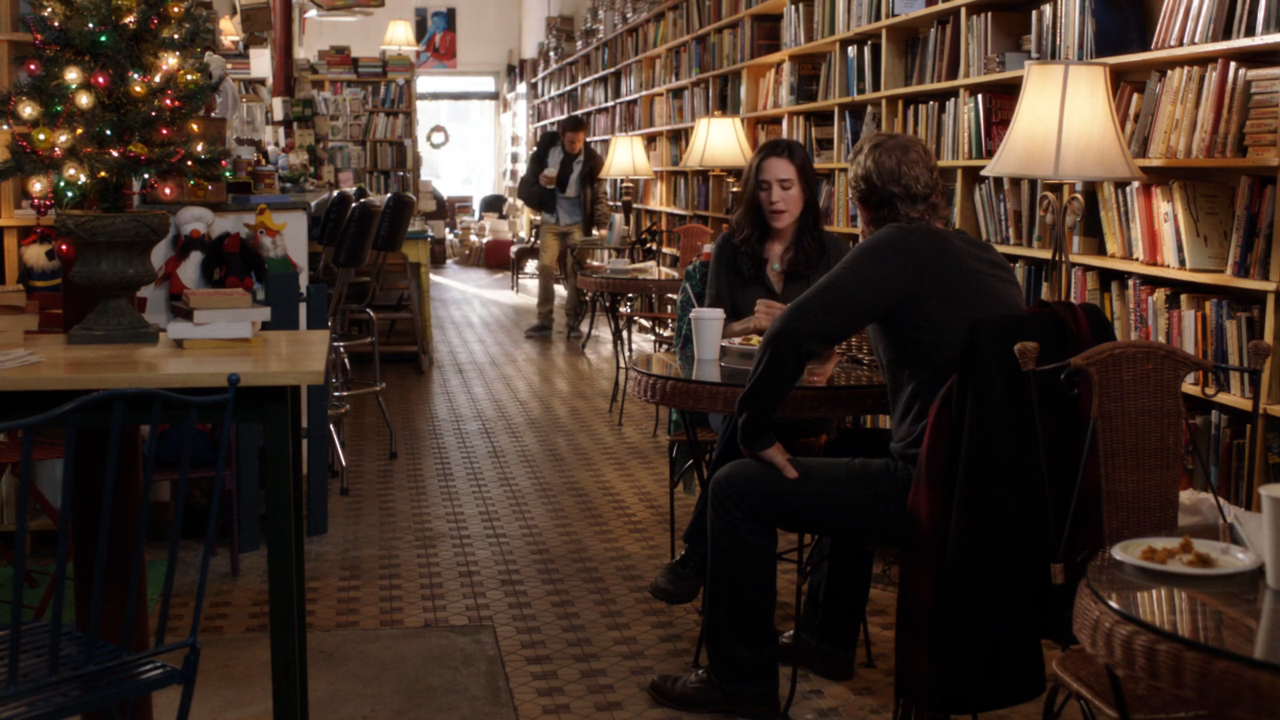 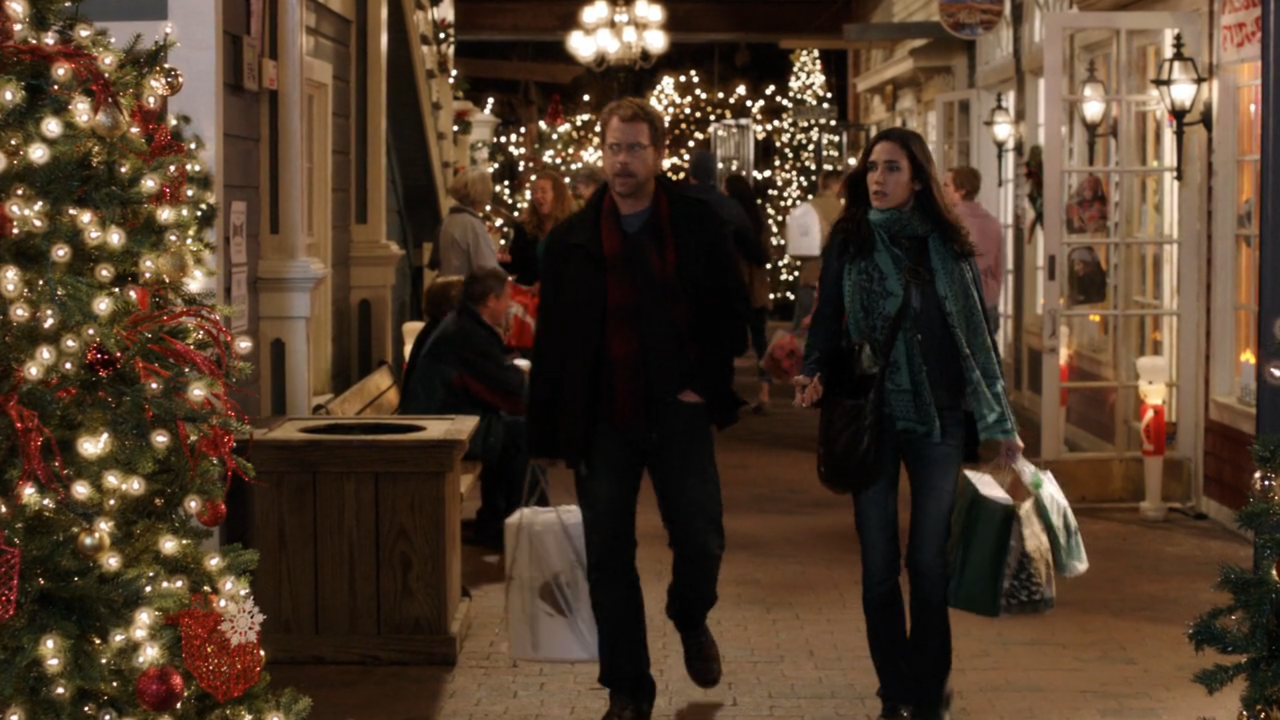 Melissa McCarthy stars alongside her husband Ben Falcone in this American comedy. Falcone also happens to be the director of the film.

Interested in a career in the film industry? Check out CFCC’s Film and Video Technology and Associate in Fine Arts-Theatre programs!